"I survived because the fire inside me burned brighter than the fire around me." 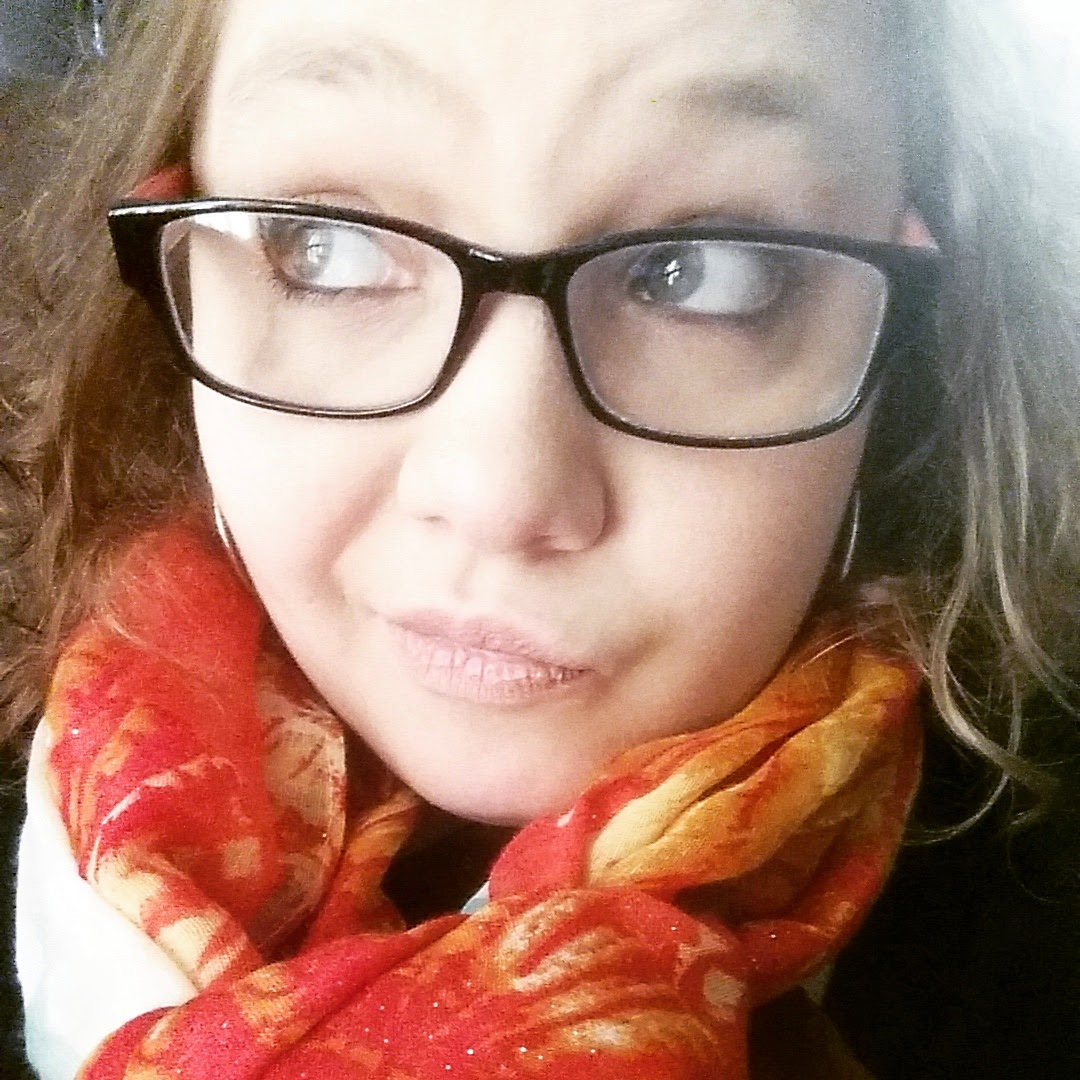 The first time, that I can remember, I almost died was when I was thirteen years old.  I had double lung pneumonia and was extremely ill and hospitalized.  I have a distinct memory of lying in my hospital bed scared out of my mind.  I looked up at my mother and asked her, "Am I going to die?"  And for the first time she had doubt in her eyes.  Hers response shook me to the core, "I don't know."  I'll never forget that moment.  There were tears in her eyes as she held me tight.  It was then that I felt it for the first time.  It was a burning feeling rushing through my entire body.  I knew my childhood was over.  In a mere matter of minutes, I grew up.  I realized it was up to me to do everything I possibly could to live.  It was then the thought ran through my head, "No.  I'm not going to die."  I fought and luckily I came back.
Then when I was 16 years old, and doing quite well for a CFer, a doctor at clinic (I'll call him Dr. Doom) looked me straight in the eye and told me, "CF is a sinking ship.  Regardless that you're doing well now, eventually you're going to get sick, you'll go downhill, and you will die."  Seriously.  Those were his words.  I was shocked; speechless.  Who says that to a 16-year old?  Not even the slightest bit of hope for a future life.  He gave no reason to even try.  I mean, even if he thought that's how CF works, why say that to a young girl who is willing to work her ass off to be healthy?  In that moment of astonishment I thought, "Bullshit."  I felt that same fire build up inside me once again.  When my mother and I got back out to the car, I looked at her and said, "Never again."  And that was that.  We found other doctors.  I would not be treated by such a negative person who obviously didn't have hope in his patients anyway.
Growing up with a chronic illness is difficult.  At some points in my life it was the "invisible disease" because I "Looked fine..."  Other times people would stare and wonder, "What's wrong with that girl?"  as I walked by with my oxygen tank and a canula across my face.  Life can be difficult.  We all have our crosses to carry, and Cystic Fibrosis is mine.  But life is also beautiful; and I want to live it as long as I can.
When I was born I had to have surgery fairly quickly... it was amazing I survived infancy.  When I was a child my parents were told I probably wouldn't live to be a teenager.  Then when I was a teenager I was told I wouldn't live into my 20's.  Then I hit my 20's... mid 20's, late 20's.  To make it to 30 would seem like it'd be stretching it, right?  Well, I think eventually the doctors learned to just wait and see what happened next.
Yes, I've had many ups and downs in life.  As you know, a few years ago my health did get seriously bad.  I was going downhill and the disease was catching up with me.  I was at a point where it was a struggle to even move.  There were moments I thought maybe Dr. Doom was right... but I wouldn't stop trying.  I wouldn't stop fighting.  I wouldn't give up.  It would have been easy to give in, but no I was going to beat the odds.  Now it has been almost two years since my life saving gift of a double lung transplant and here I am, alive and well.  Sometimes people tell me, "You're a miracle girl."  I know how things turned out for me is like a miracle...  And I am so thankful.
It brings a smile to my face as I write this...  Tomorrow I turn 30!  :) :) :)  *AHHH!!!*  I made it!!!!  Another milestone that many thought I'd never reach!!!  In your face, CF!!  And what I really want to say is, "Suck it, Dr. Doom!"  HA!!
I am so very lucky.  I don't know what the future holds, but I will continue to try and to fight.  I hope with all my heart these lungs stay strong and well.  I know I will do everything in my power to make sure they only continue to grow stronger and healthier.  I am proud of what I've accomplished these last 29 years.  My biggest accomplishment I'd say is... I survived.  I am alive!  There were twists and turns in the road that I did not expect, but here I am about to leave my 20's behind!  And I am more than happy to do so!!
You can call it strength or you can call it denial.  Either way it's kept me alive through all these years.  I prefer to think of it as a strength; a stubbornness that has dwelt inside me all my life.  It's a burning desire to live; to never give up; no matter what the statistics said.  Basically I'm stubborn and don't like being told what I can or can't do.  And I believe I'll remain stubborn and happily grow older as each year passes.
Now I turn to you just for a moment...  Whatever your struggle, whatever your cross... never stop trying; never stop fighting.  Don't you dare just simply give up.

Happy birthday to me tomorrow!!!~!! 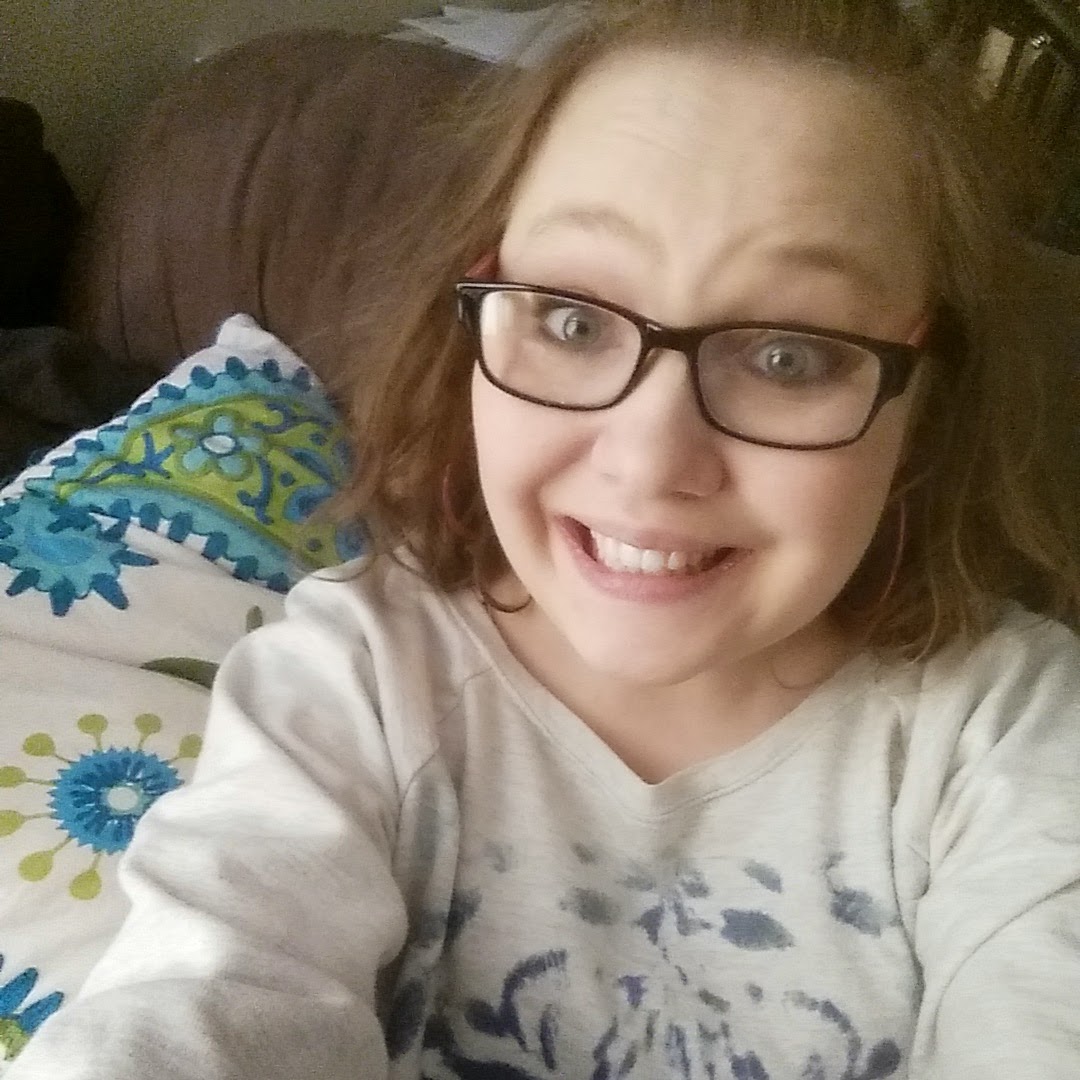 Much love,
~Julie Jean
Posted by Julie Jean at 4:24 PM 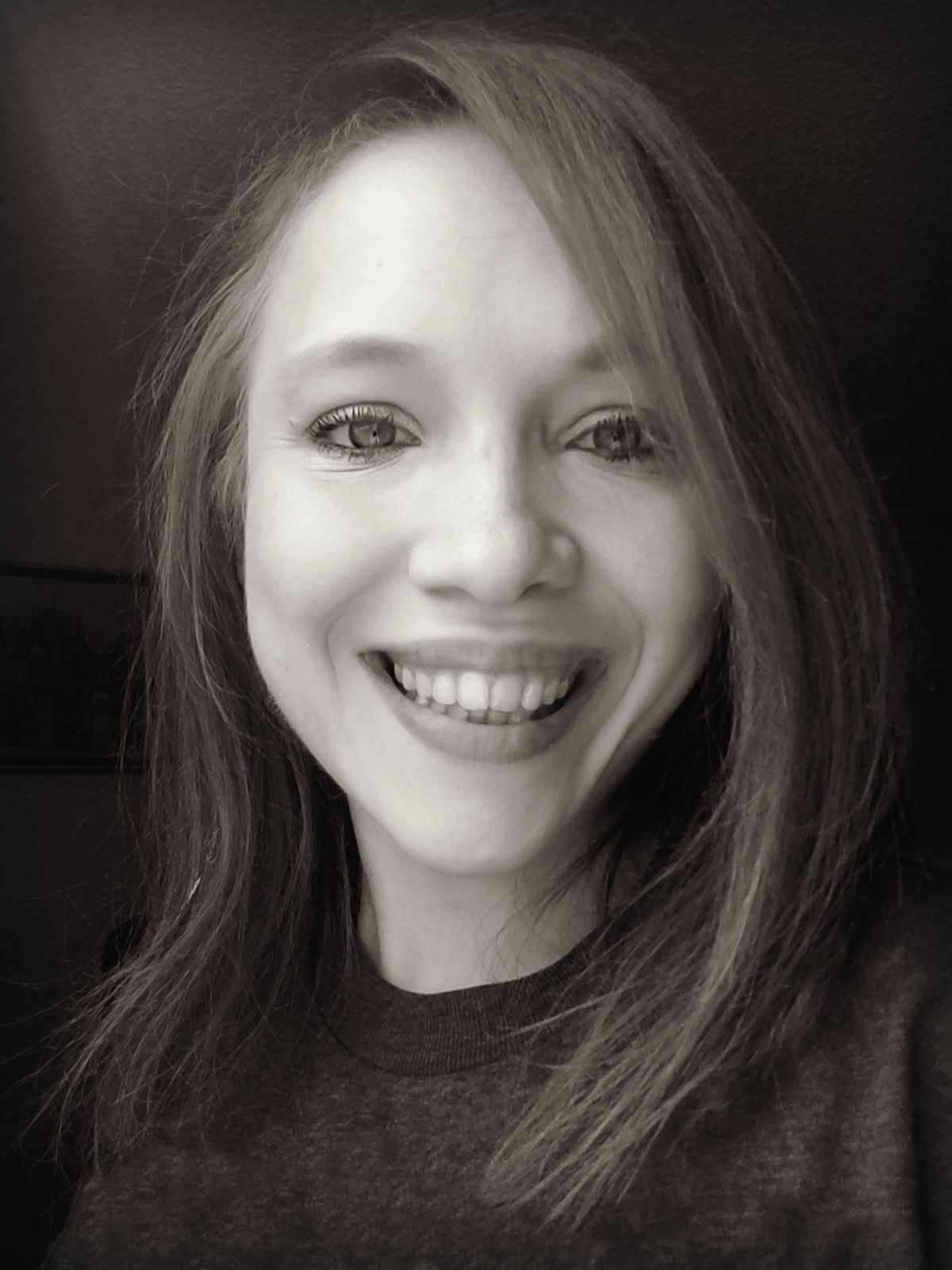 This is me; little Julie Jean. I am a CFer (Cystic Fibrosis survivor), diabetic, post lung transplantee, legal transcriptionist, photographer, writer, blogger, wife, and mom. This is my life. My main purpose for writing is to share my thoughts, experiences, and to encourage others - and because I enjoy writing! I’ve been through a lot in my life because of my health and now I’m doing quite well. I am continuously working hard to stay healthy and strong - it is a daily battle. I hope to inspire people who are struggling to keep trying and to never give up. Please follow along! Thanks for visiting!